The Magic of S-Curves in Painting What is an S-Curve?

Take advantage of an S-Curve to elevate the viewing experience of your paintings. The term S-Curve originated with William Hogarth, a British painter from the 1700’s. In general, art education for painters usually revolves around a painting’s composition or design. These include underlying geometry or design patterns, that can be found with scrutinized eyes, such as angles, curves and symmetry, to create order and movement in an image. Of significance is the S-Curve, which seems to be a well-kept secret for some reason. Once I learned about it, I realized that I tended to use this “S” thing quite a lot in my own paintings, and what a great painting tool it is!

William Hogarth wrote a book called The Analysis of Beauty where he writes about the S-Curve, and other design ideas in depth. A search online revealed this definition of Hogarth’s curve; “Notion in compositional theory that objects arranged on an S-shaped line suggest grace and beauty.”

And here is more from Hogarth I found in an article by Terry Grant.
“Hogarth proposed that the essence of beauty of line in painting, drawing, nature and design is not the simple geometry of a straight line or circle, or more subtle shapes such as the ellipse, but of curves that modulate from one gradient to another. Such a curve, the S-Curve, is such a structure and he called it “the line of beauty”. According to his theory, S-Shaped curved lines signify liveliness and activity and excite the attention of the viewer as contrasted with straight lines, parallel lines, or right-angled intersecting lines which signify stasis, death, or inanimate objects. He goes on to say that the S-Curve is the basis of all great art.”

Here is an illustrated example of how I used an S-Curve in one of my paintings. 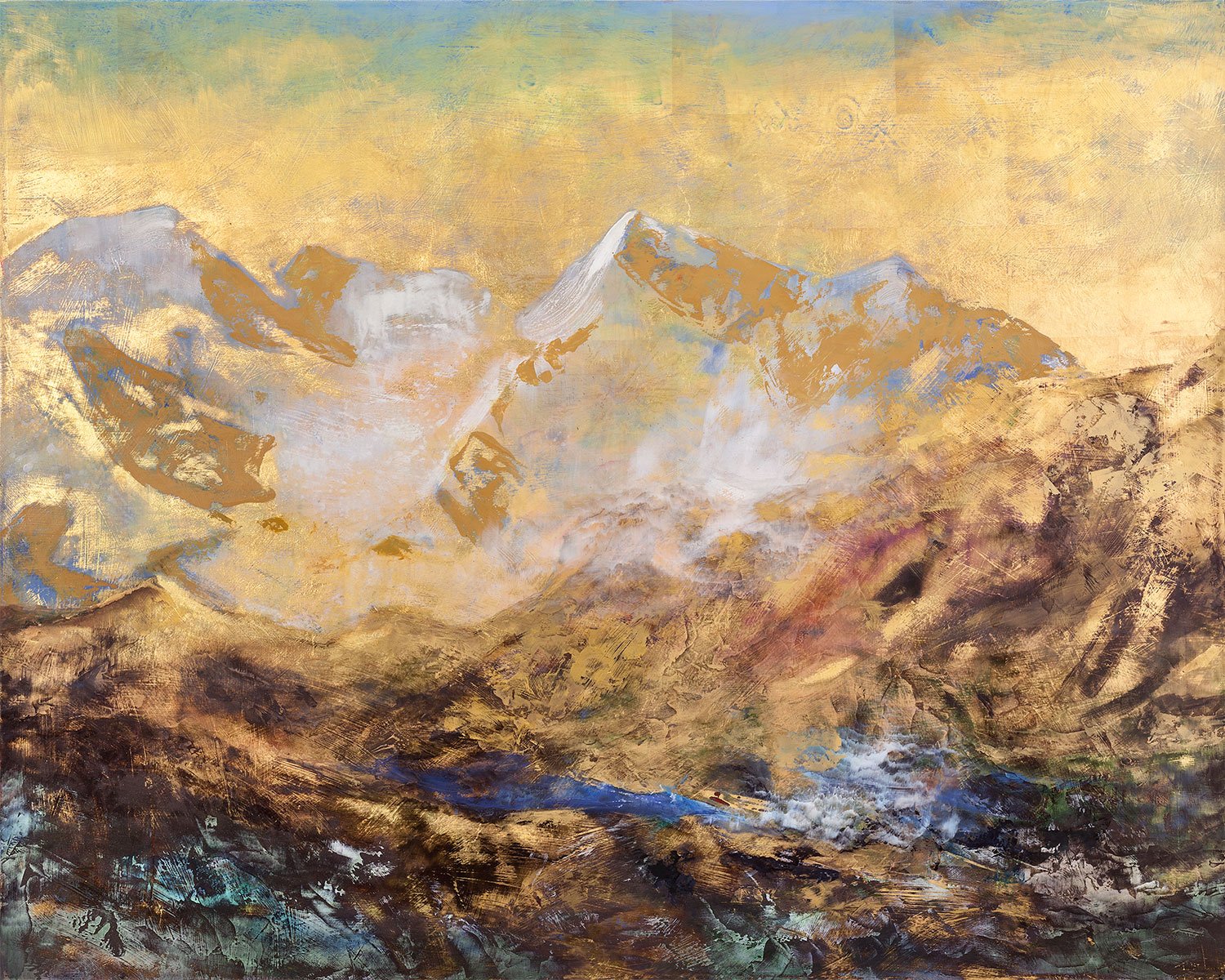 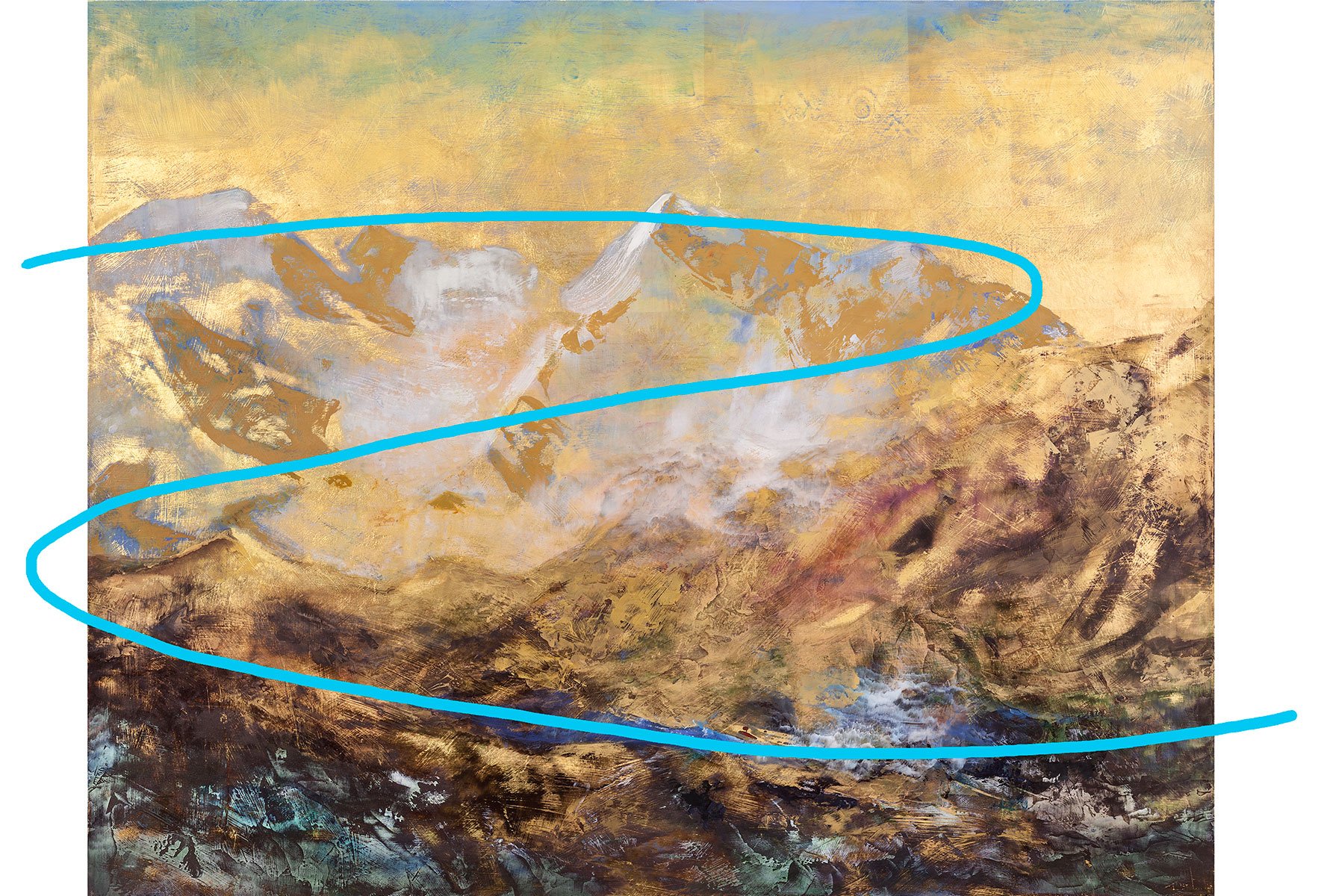 Secrets of Geometry in Painting

More information about Hogarth with his paintings.

Professional fine artist Nancy Reyner’s blog about art, painting and creativity. Her career spans over 30 years. She lives in Santa Fe in the US. Subscribe below for free tips on art and painting.