The Best Art Advice Ever!

During my art career I’ve received a lot of advice. Some of it I asked for, and some of it was given whether I wanted it or not — an accumulation of the good, the bad and the downright ugly. But as for the best of advice I’ve ever had, there is one thing that helped me the most as a painter that I’d like to share — something that may be similarly useful to anyone who is just setting out on their artistic adventure.

This pearl of wisdom was given to me by a professor while I was studying at art school. He (bless him) was actually an anomaly in time and space: a refugee from Nazi Europe, with a comic book accent and a cloud of white hair that simultaneously pointed upwards and outwards. And in the conceptually obsessed climate of the late 1970s, he stood apart because he believed passionately in the discipline of drawing. “Look, think and look again before doing anything,” he’d say, which is an assertion that has held me in good stead ever since.

But what was even more helpful was that he introduced me to the old-fashioned trick of using a mirror while you’re painting, or to be more exact, holding up a picture in front of a mirror as a way of viewing it afresh. The surface of a picture can become too familiar as you look at it intently, hour after hour, that seeing it in reverse is like removing a veil from your eyes, and suddenly what’s working well and what isn’t can snap into focus and become obvious.

How weird is it that? As an artist, you’re more prone to hearing all sorts of opinions from people around you about what you’ve chosen to do in your life. However, if you’re an engineer or a doctor, people will never tell you what you should do or not. Pretty strange, if you ask me.
When hearing that someone is an artist and makes their living from that, people tend to start asking all sorts of questions and giving plenty of (usually) unsolicited advice.

I’ve taken the best advice I’ve heard artists receive over the years and gathered them in this article, so that people who enjoy making art can read it and, hopefully, be a bit more confident in what they do. 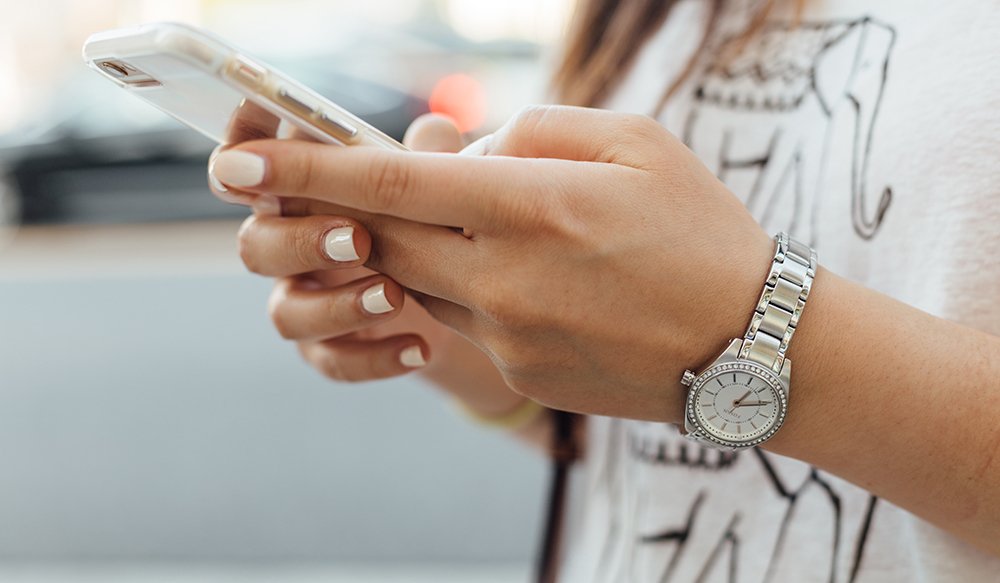 Post regularly, as that will motivate you to also start creating more art so that you always have something to post. 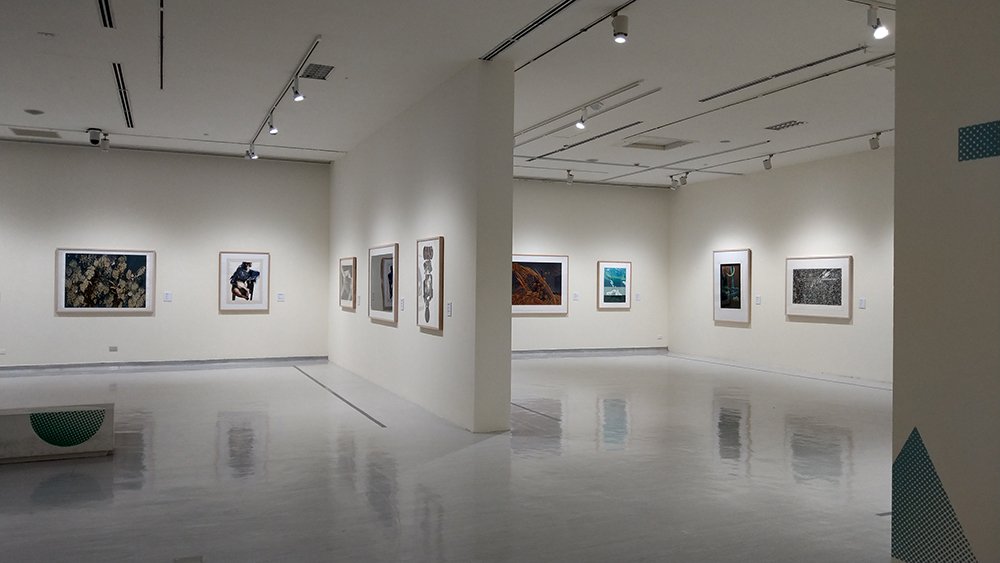 Look for exhibitions around your area. Try to get accepted to show off your work. Talk to other artists and see in which ways they promote and show off their art, and maybe try to learn from others, as well. 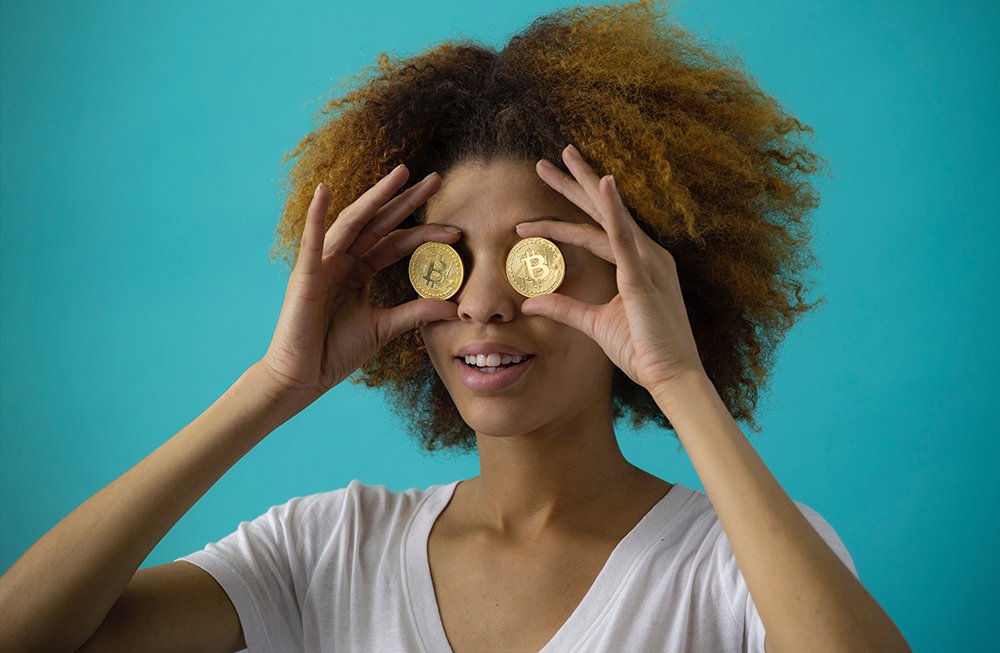 Understand that you are unique. Whether we’re talking about painters, photographers, sculptors – you name it – every artist hopes that one day they will be able to quit their day job and just do what they love most, for a decent income. Honestly, when it comes to turning your hobby into your business and start paying your bills out of your own art and creations, things can get a bit frustrating. This is because most people that are not passionate about art will not understand what it takes to create it. They have no idea how much time and effort goes into creating a photo, a painting, or whatever it is.

They will not be able to value a piece of art as an artist does, which is why they will also be skeptical when discussing prices with the artist. Most people that are looking to buy art or pay for a service of this kind will be astonished when hearing about prices.

This only means one thing: they simply do not know how to value art. If you stumble upon someone like this, do not lower your prices and standards. Kindly refuse their offer, as you should always be aware of the real worth of your work.

If someone wants to pay for any of your art pieces or services, but you feel like they aren’t offering enough, don’t take it. Walk away and keep doing your own, unique, work, and the right people will eventually come along, and they will appreciate and recognize the real value of what you do.
Photo: Thought Catalog from Unsplash

Do Not Be Afraid to Charge for Your Work

This advice is similar to the other one, but it goes even further. As mentioned above, most artists are not aware of their self-worth, hence the reason they are usually scared to start selling their work.

This worry usually comes as most artist do not want others to judge them and think that, as an artist, you’ve become somewhat self-absorbed when you start asking for money in exchange of your creations or services.

However, if you want to start making a living out of your art, you have to be brave and trust yourself, believing that you are doing amazing work that needs to be renumerated. If you don’t believe that, you can’t expect others to. Be bold and ask for a fair price for your work.

Keep Going, Even If Everyone Tells You to Stop

Unfortunately, it is very common amongst artist that they are not encouraged by their friends and families to pursue their dreams.

For various reasons, so many people believe that being an artist is not a ‘real job’. That can be very discouraging for a lot of us that are trying to discover how we can turn our hobby into a job.

Often times you will hear an artists’ family or friends telling them to stop messing around and get other jobs.

The best advice you can take from this is to keep going. Whenever you hear someone trying to tell you that there’s no purpose in creating art, do not listen. You do your thing, keep pushing, and eventually, you’ll get the praise that you deserve.
Motivate yourself if there is no one around you to do that. Work hard and be persistent, because hard work always pays off.

Failure is not an option

If you’ve been blessed enough to have a talent, don’t waste it! So many people wish that they were good at art, but they’re simply not. If you’ve seen that potential in you, trust yourself that you can take it far.

Work consistently, expose yourself to all sorts of situations in which people will be able to see and admire your work and, most importantly, own your unique and special style. Remember that being an artist is a life-long journey, with constant work and numerous occasions to learn and improve. 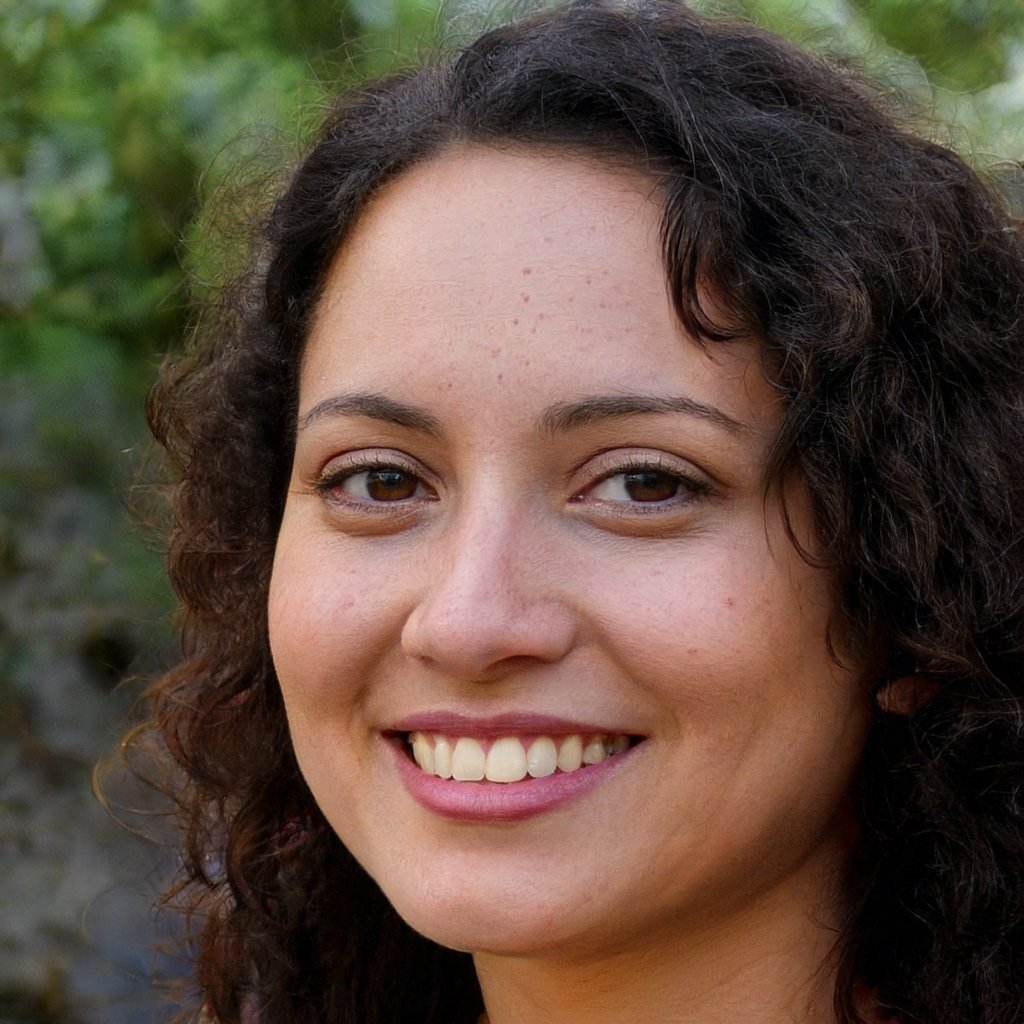 Emily Harrinson is one of the most influential editors of a big company in London. She has been working in this company since 2006. Her hobby is reading books. But besides that, Emily is fond of sports and music. She is also an essay writer for an essay writer help website, as well as for other buy assignment online types of websites.

Professional fine artist Nancy Reyner created this blog about art, painting and creativity from her career of over 30 years. She lives in Santa Fe, New Mexico. Subscribe below for free tips on art and painting.