Edvard Munch. About This Norwegian Artist & His Painting Style EDVARD MUNCH (1863-1944) was a printmaker and painter from Norway. His works were famous for exploring certain subjects such as anxiety, isolation, and inner anguish. Unlike the academic art paintings of the nineteenth century that evolved around naturalism, Edvard’s work explored sexual and psychological tones. This made him a subject of controversy throughout his lifetime. Nevertheless, Munch was able to use his art to express human emotions stylistically and thematically. This makes him one of the most significant contributors to modern art and its movement.

At the time when this famous artist started his painting career at the age of 23, the traditional painting style at the time was naturalistic. However, he chose to develop a unique style from the others. His distinctive painting style has three main characteristics:

• Expressive line use: Munch’s painting style had many dramatic lines, which he used to convey the emotions in his paintings. His most famous work for this characteristic is The Scream (1893), which has repeated swirling lines. However, he also used strong horizontal and vertical lines in many of his other paintings.
• Non-naturalistic colors: as mentioned by several professional essay writers, Munch famously used colors to express emotions rather than for mimicking real life. He was inspired in this way by post-impressionists. Munch used bright blues, reds, and yellows to give his subjects more volume. He could also work monochromatically, which was one of his impressive abilities showcased by his lithographs.
• Repetition: Munch had a habit of constantly reworking on his favorite motifs. He also created many of his most famous paintings in several forms. For instance, The Scream (which was one of his most famous paintings) had four different compositions, which he created: a tempera painting, a lithograph, two pastels, and a picture on cardboard with oil and tempera.

Munch had a long and successful career as an artist and painter, and he was very prolific. Here are some of his most celebrated paintings. 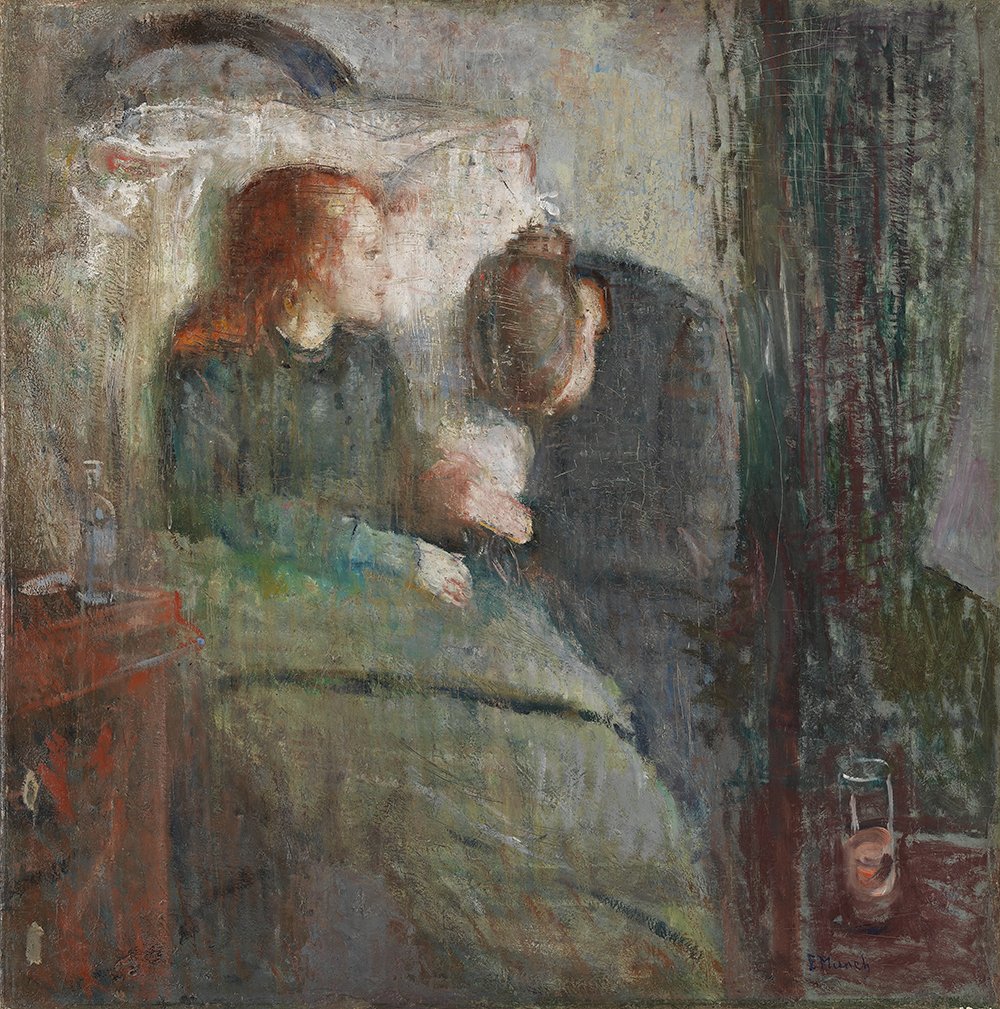 This painting is regarded as one of the first great works of Munch. Munch’s eldest sister, Sophie, was the inspiration behind this great piece. She died at the age of 15 after being sick of tuberculosis. The anguish which he felt was seen in the deep marks from the palette knife. He delicately rendered the sick child’s face to capture the liminal space before death came knocking. For many decades he painted and printed several versions of this painting after it became popular.

This was not one painting, it was a series of paintings, and there were 22 of them in total. He began creating them in 1893, and they were exhibited at the Berlin Secession in 1902. The Dance of Life series features some paintings that became some of his most famous works. Some of these are The Scream, Death in the Sickroom, and Madonna. This series explores some prominent themes in Munch’s works, such as love, sickness, sexuality, death, and angst. 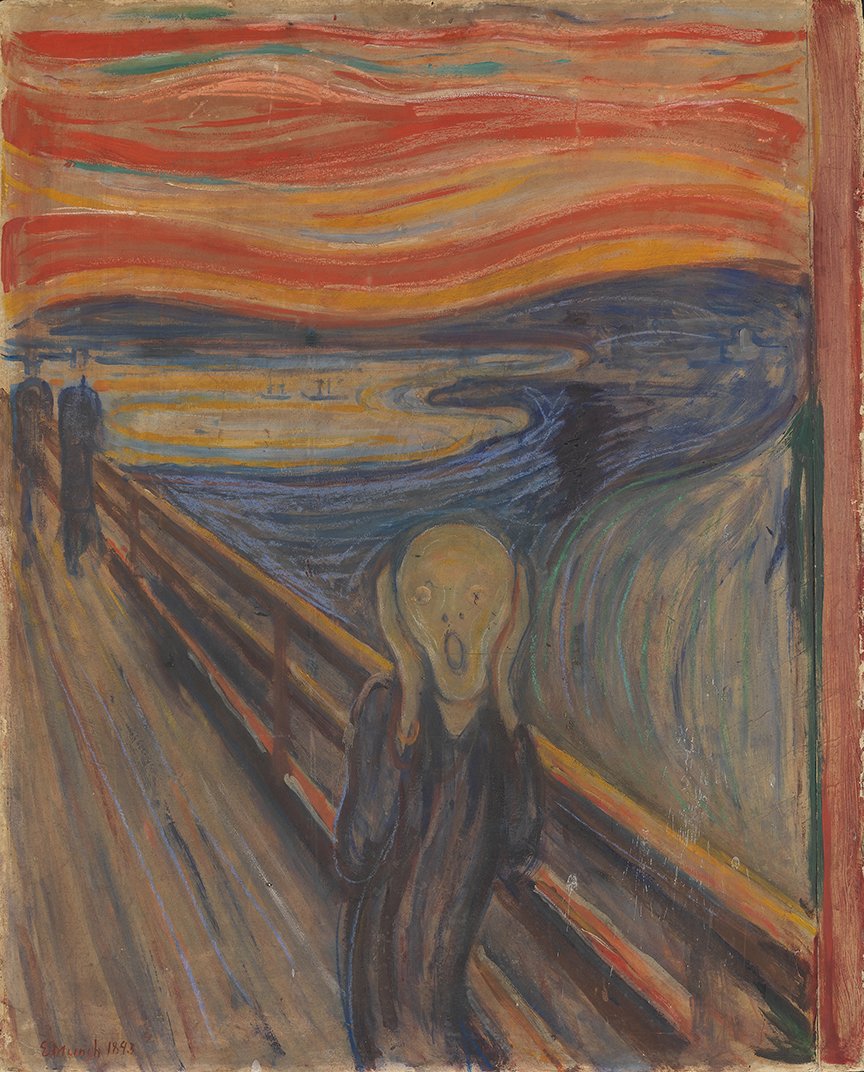 According to a dissertation writer, this painting is the most famous work of this artist. While he was alive, Munch also stated that a hallucination was the inspiration behind this painting. The painting had a corpse-like figure with curves on the hands, face, and body which echoes through the landscape and creates a feeling of anxiety moving past that figure into the whole world. 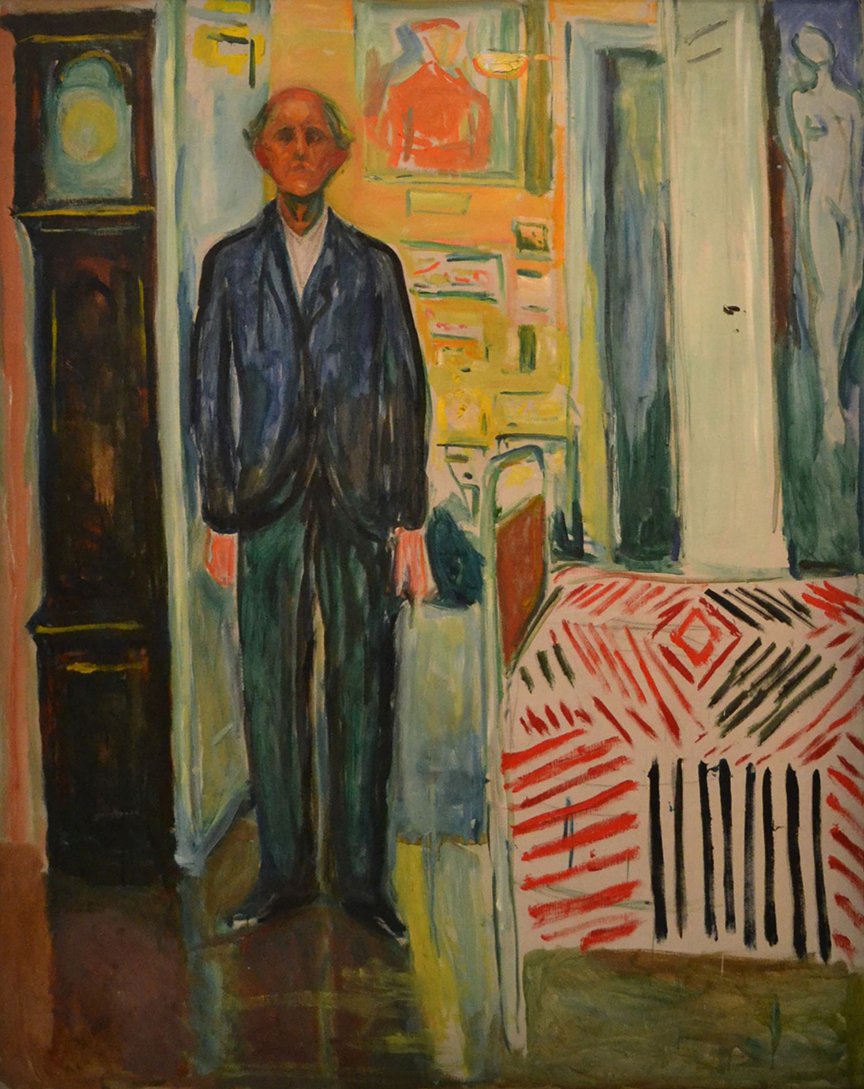 During his time, he painted several self-portraits, but this was the last of them before he died. In this portrait, he’s standing between his bed and a faceless old clock without hands. He was already in his seventies when he made this painting. He was standing calm even as he was at life’s edge.

Edvard Munch had a life saddled with much despair and illness, and he reflects this in most of his works.

He was born in Norway in 1863 and went through a difficult childhood. He lost both his parents and two siblings at a very tender age, and another of his siblings had a mental illness. By 1884, he received instructions from Christian Krohg, one of the painters that’s a part of the Kristiania Boheme (a set of anti-bourgeois artists and writers based in Oslo). He visited Paris at this time and was interested in the works of the symbolists, impressionists, and Post-impressionists. He was particularly interested in Paul Gaugin and Henri de Toulouse-Lautrec. Then he started to create his unique painting style using non-naturalistic colors and flowing lines to show an interior world that was particularly intense.

In 1892, he showed up at an exhibition by the Association of Berlin Artists. However, unlike other artists at the exhibition, his painting caused so much controversy that the exhibition was cut short abruptly. Then he became infamous throughout Germany, where he was living for many years after the incident.

While he was in Berlin, he produced lithographs, graphic designs, woodcuts, and etchings. Although he did not have any formal pieces of training in graphic art, Munch was able to develop unique techniques like incorporating wood grains in his designs.

In the first decade of the 1900s, he suffered a severe nervous breakdown, after which he relocated to Norway to continue his recovery. Munch started to move from his familiar themes of insanity, mental illness, sexual awakening, jealousy, etc. he began to focus on commissioned portraits, landscapes, and regular people.

In 1944, at 80 years of age, Munch died close to Oslo. However, before he died, he left most of his paintings to Oslo city, and they were used to found the Munch Museum, which was opened in 1963. 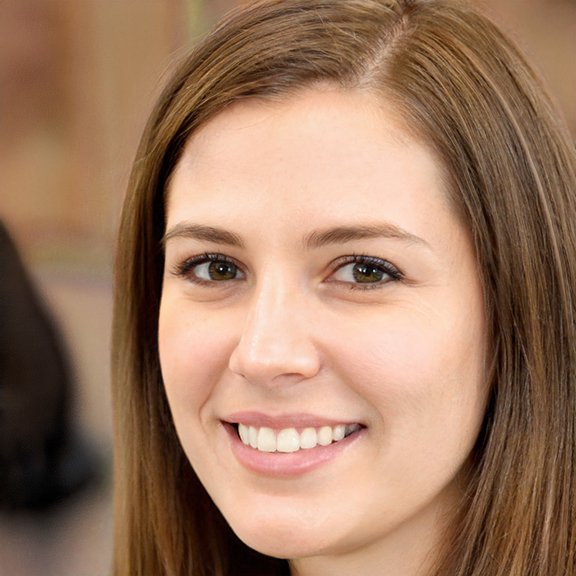 Opal Miyamoto is a freelancer and a blogger from the United States. She is very friendly and communicative. Opal is always open to new connections. Her hobbies are cooking, painting, traveling, and writing, of course.

Professional fine artist Nancy Reyner created this blog about art, painting and creativity from her career of over 30 years. She lives in Santa Fe, New Mexico. Subscribe below for free tips on art and painting.